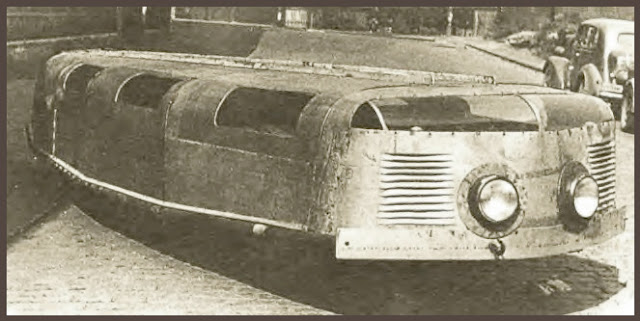 1944 Espenlaub Flounder
Designer and builder of experimental gliders, flying wings, cars, war kites and rocket planes, Gottlob Espenlaub's reputation for inspired recycling of scavenged parts led to his being granted a high priority German Air Ministry facility in Wuppertal, where a thousand workers patched WWII Luftwaffe as well as captured Allied aircraft back together under his supervision. He built the 1944 Flounder in his spare time (!) from Junkers Ju-87 Stuka dive bomber salvage. A potential barn find for the ages. Photos from Strange Vehicles, where further Espenlaubia can be found. 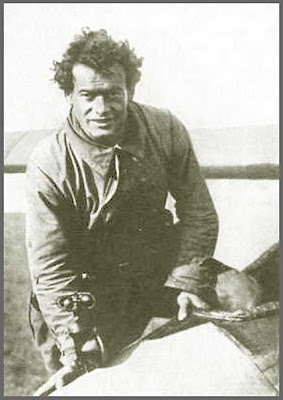 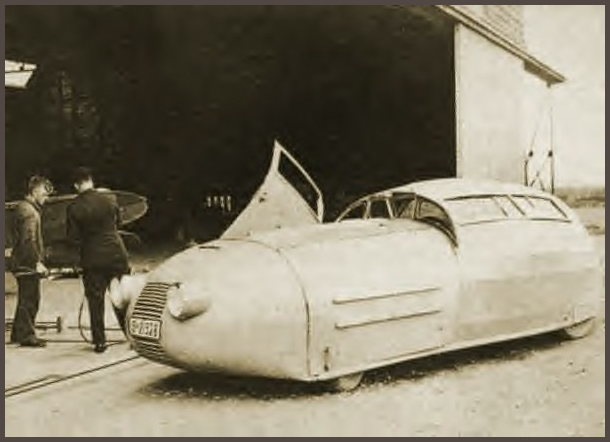 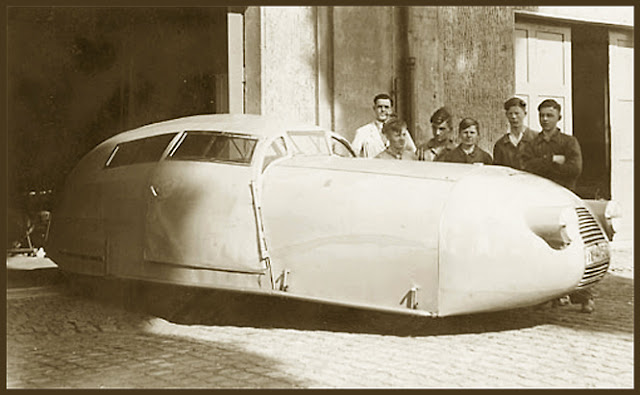 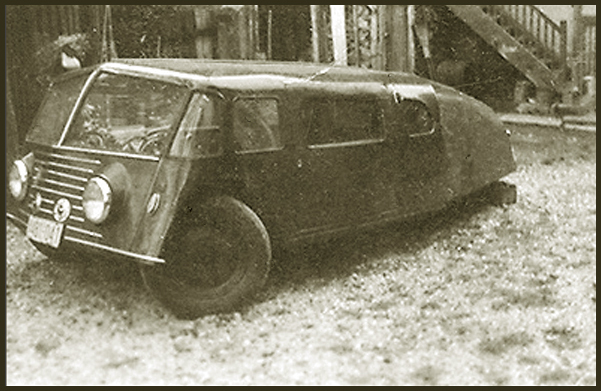 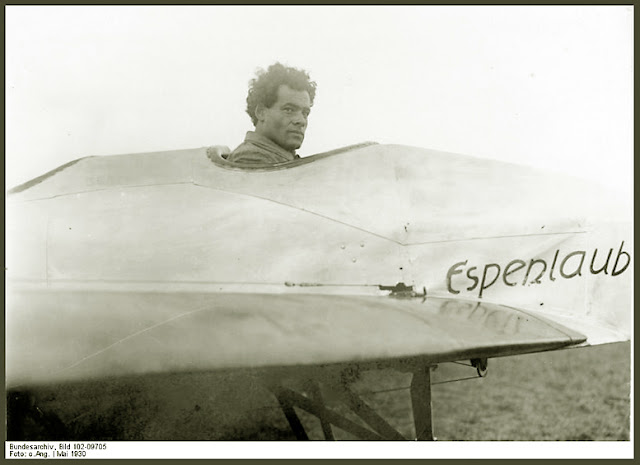 Posted by reservatory at 4:41 AM