1962 promotional film of Czech racing champion Jaroslav Pavelka tossing a Tatra 603 around over field and stream, town and hillside in a demonstration for a party official in line for new wheels and his lovely daughter. The shock and awe generated as Buck Rogers' future roars past with a throaty air-cooled V8 throb means that the car's pilot can do pretty much whatever he wants, blowing by lesser vehicles on the highway at three times the speed limit, passing on blind curves, endangering motorcycles, horse carts, old ladies and bikes as he fishtails through the crooked cobblestone streets of the old city. From there we're off to prove the tricky beast's superiority in bad weather, blasting up into the mountains through wet curves that turn into deep snow, with the white stuff caked across the rear in a couple of shots giving a look behind the curtain, as does a patch of rust bubbling in the corner of the door frame seen as the young lady steps carefully into the snow up top. The startling finale is a very neat trick involving a steep grassy slope. Not even the hapless policistů who give chase in their Tatra T201 patrol wagon can resist stepping forward to shake their comrade's hand in the end. YouTube embed courtesy of TopSpeed automagazín.
Posted by reservatory at 11:21 PM 0 comments 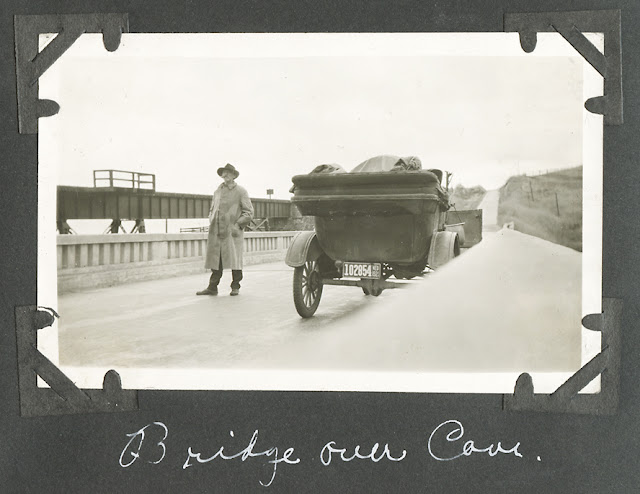 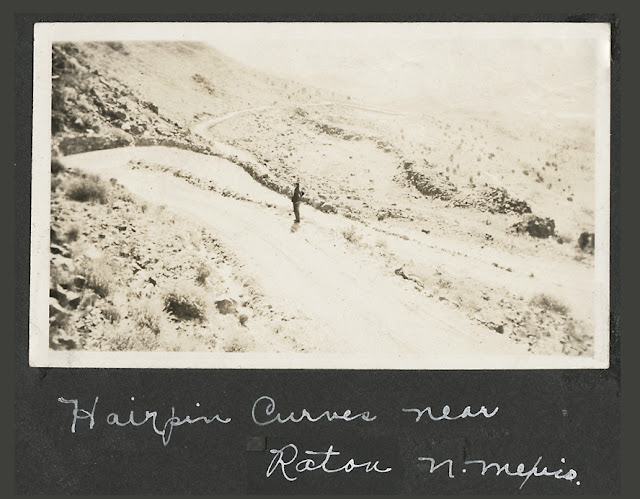 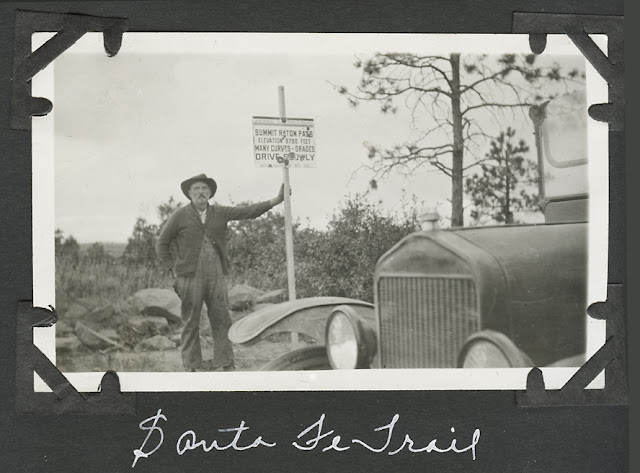 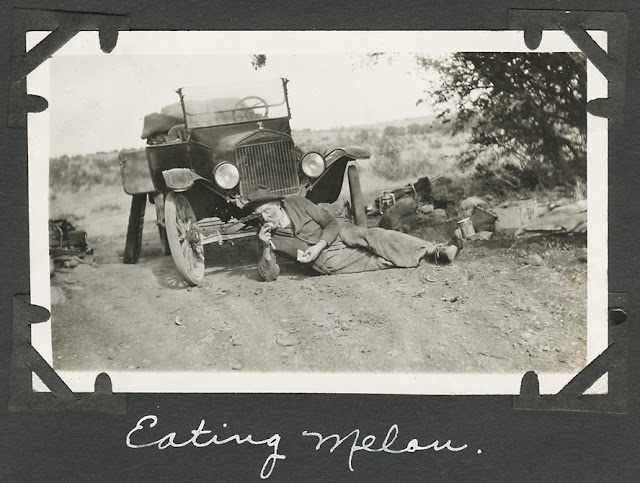 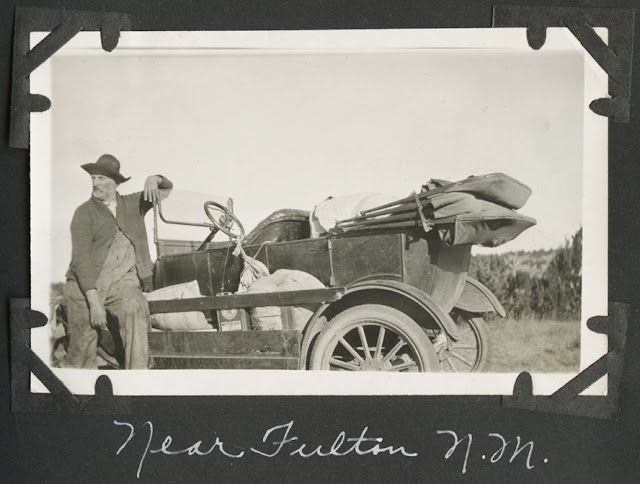 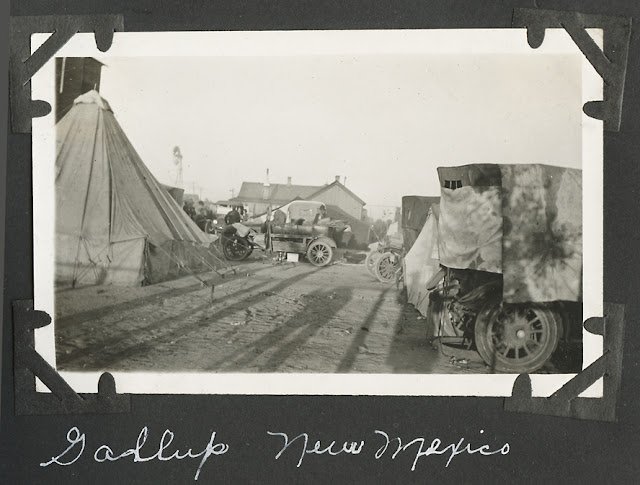 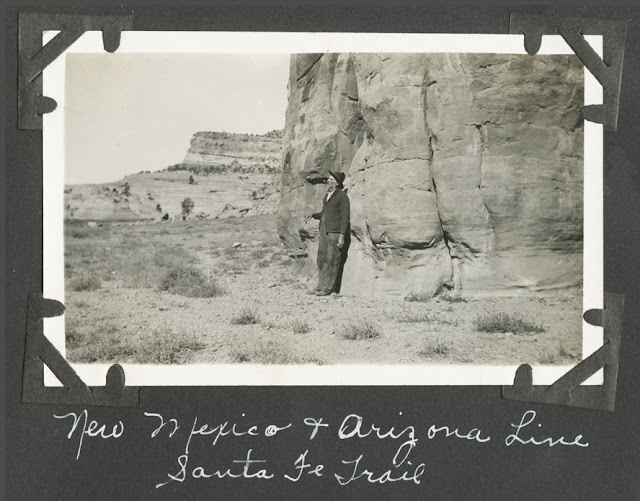 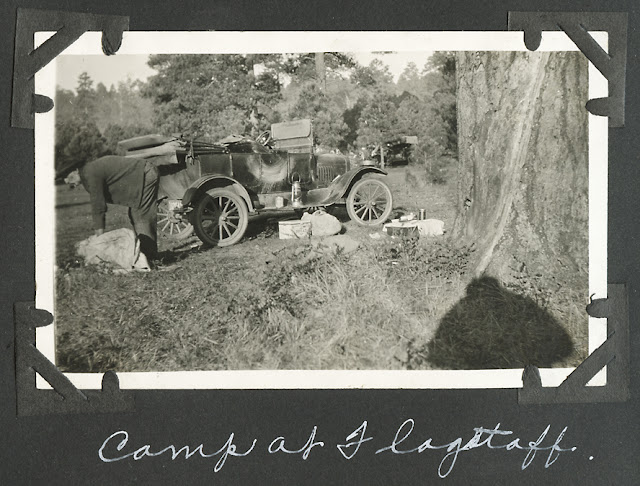 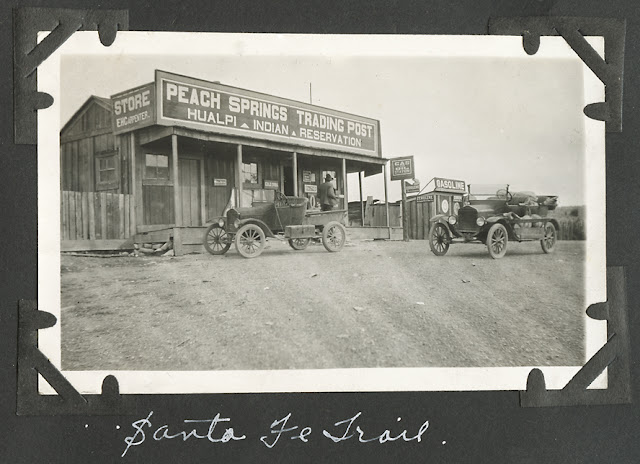 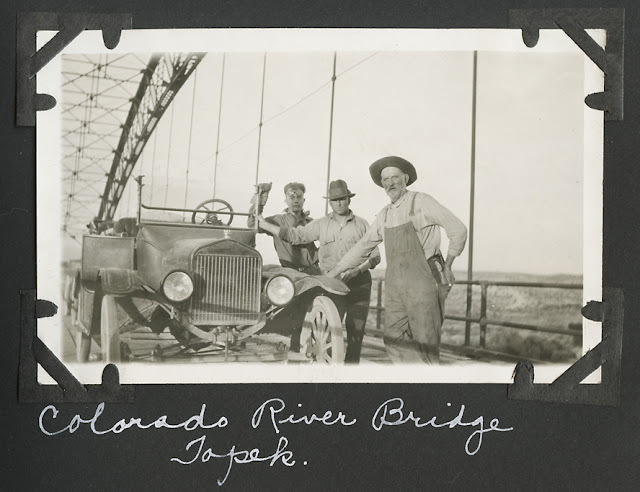 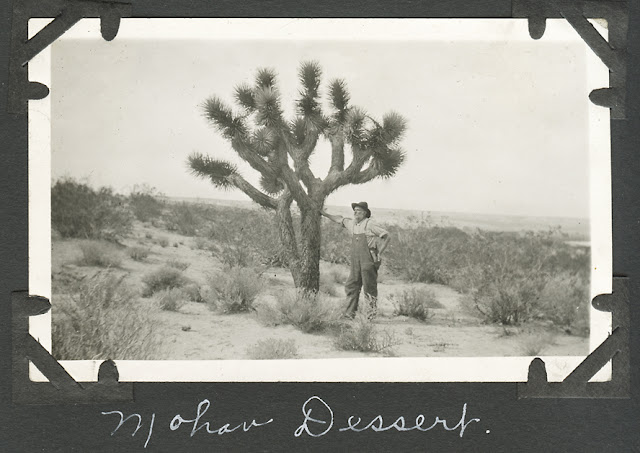 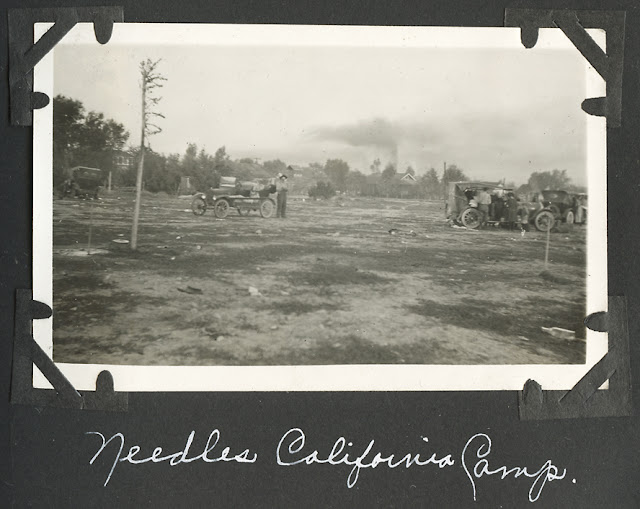 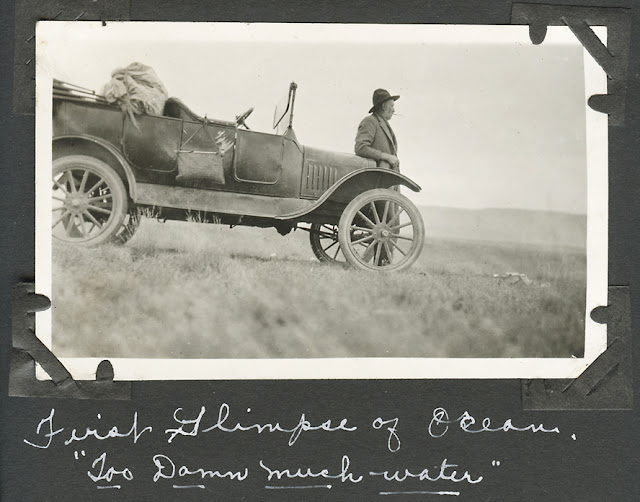 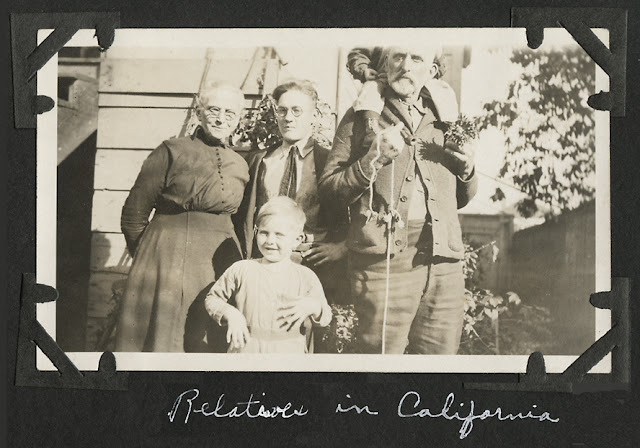 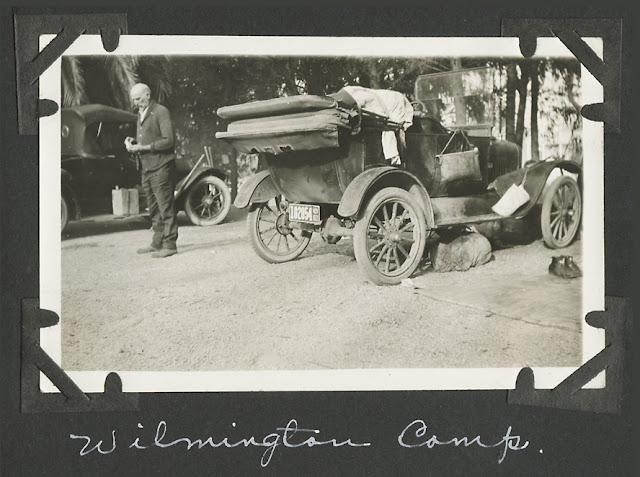 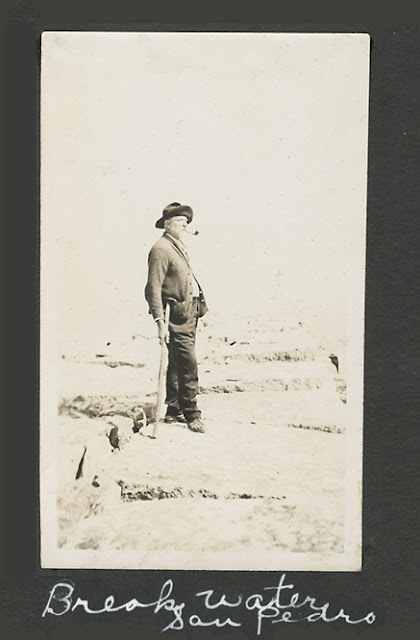 Posted by reservatory at 4:11 PM 4 comments