The first multi-layer color negative print film, Kodacolor hit the market in 1942, its technological voodoo involving three color-sensitive emulsions layered with filters, masks and couplers. All processing and printing was done by Eastman Kodak in Rochester, New York, until a 1954 anti-trust suit made chemicals and know-how available to all. Refinement continued long after official release to the public. Not until 1955 was a solution found for the unstable magenta dye chemistry that turned Kodacolor prints a familiar yellow over time, ironically tilting the intended full color realism toward the painterly and quaint. 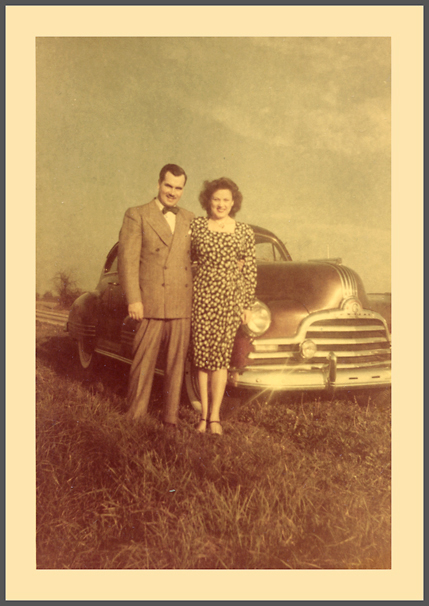 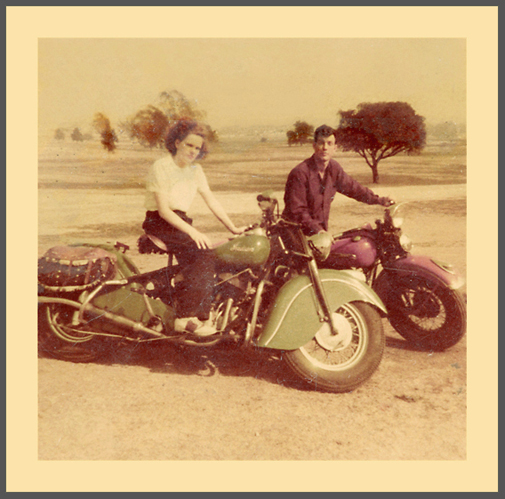 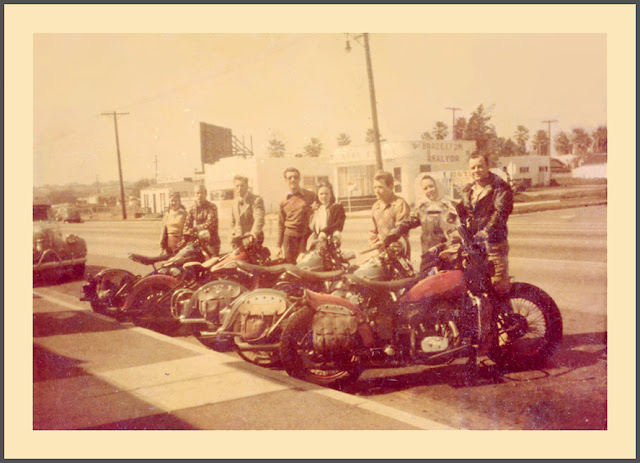 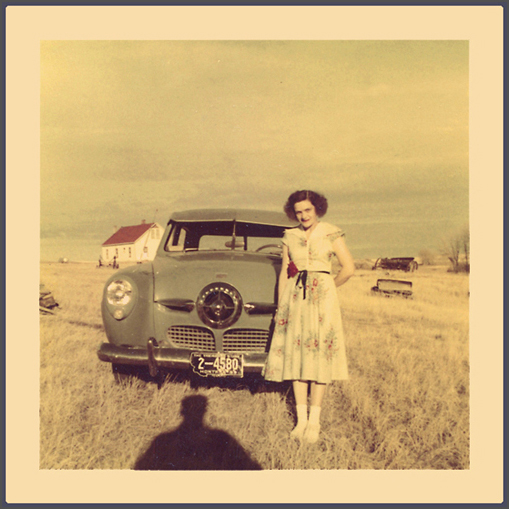 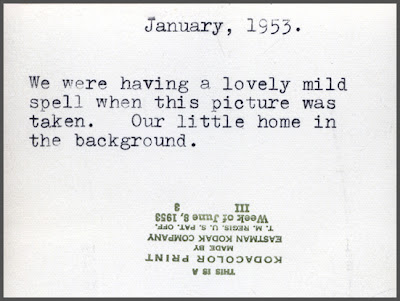 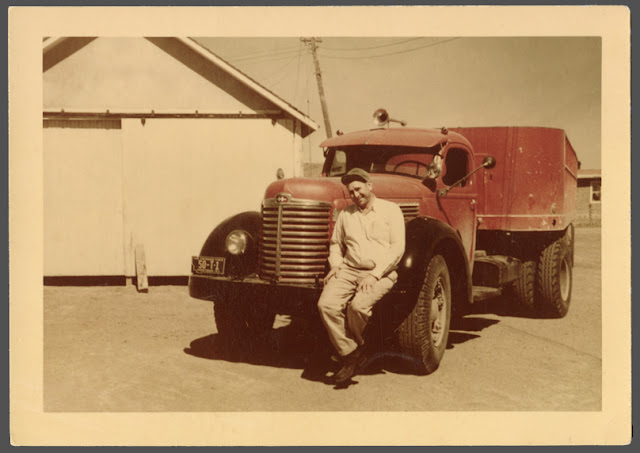 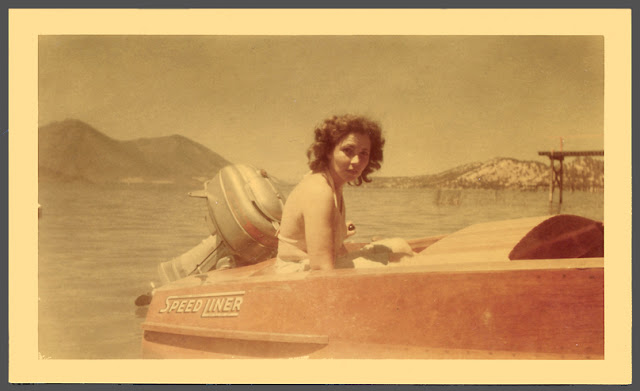 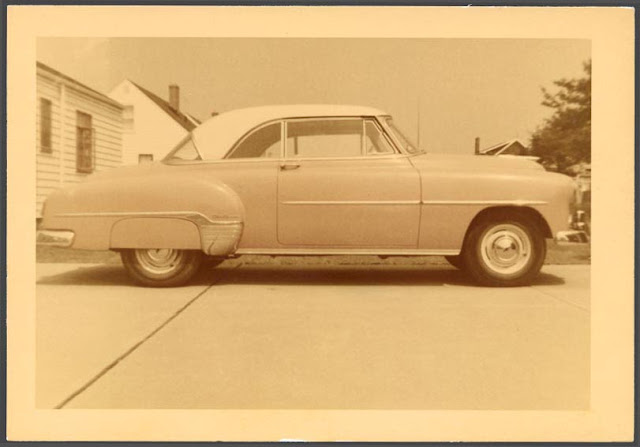 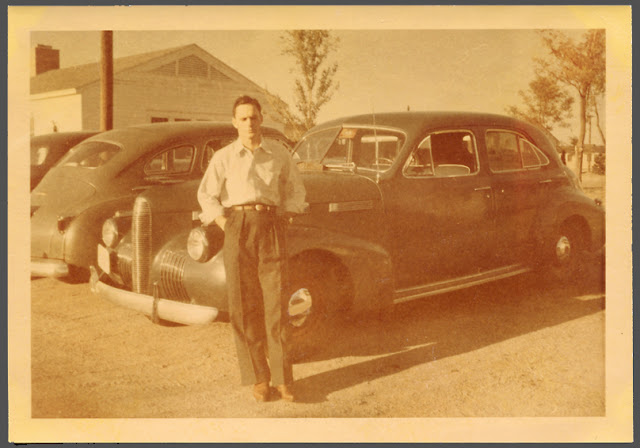 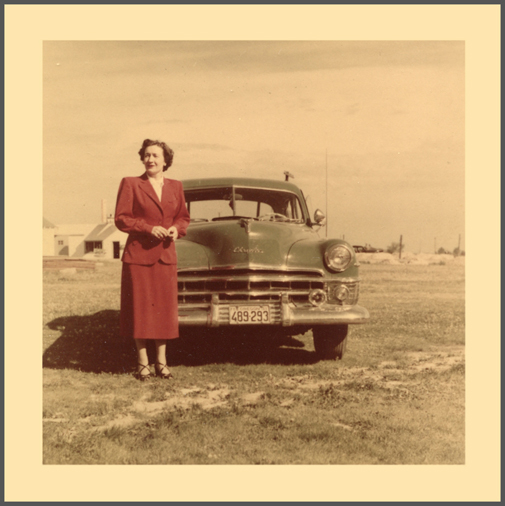 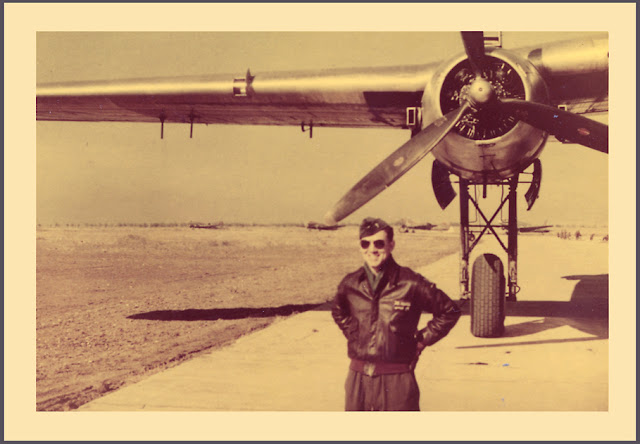 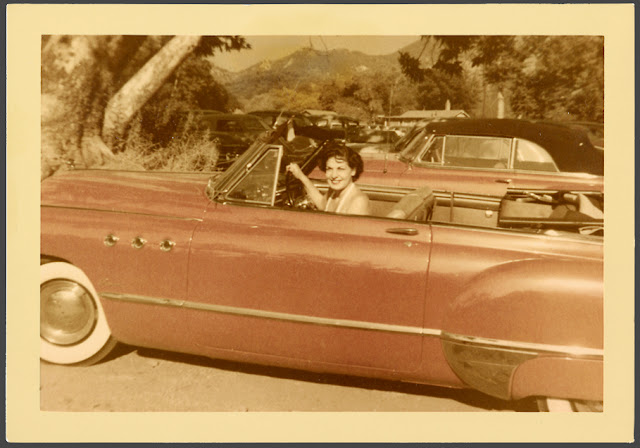 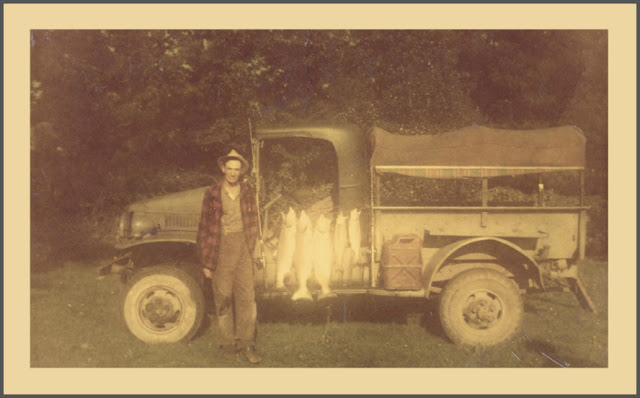 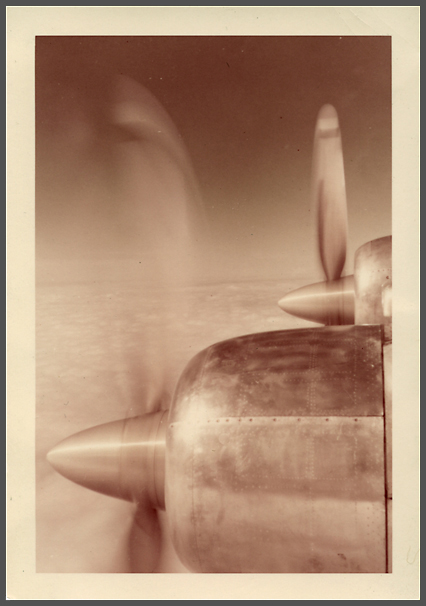 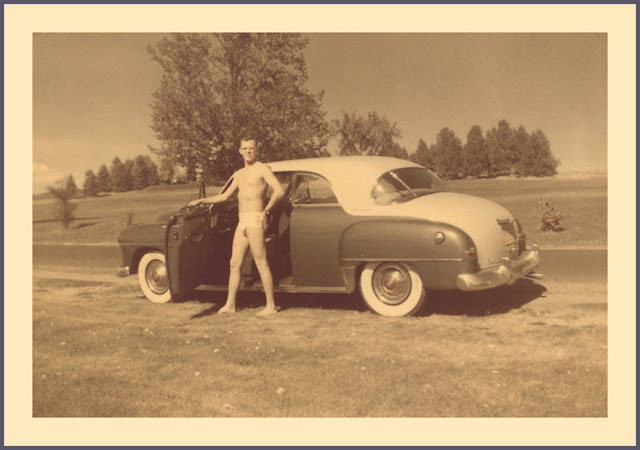 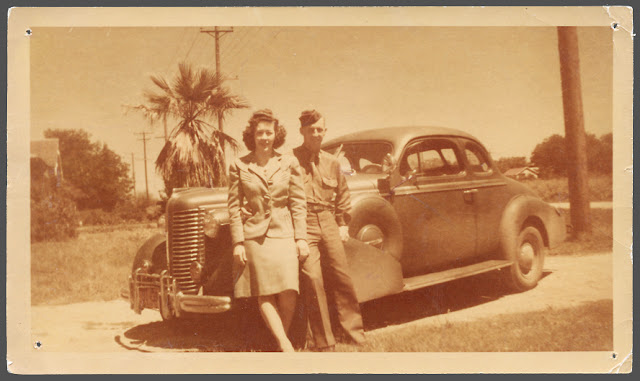 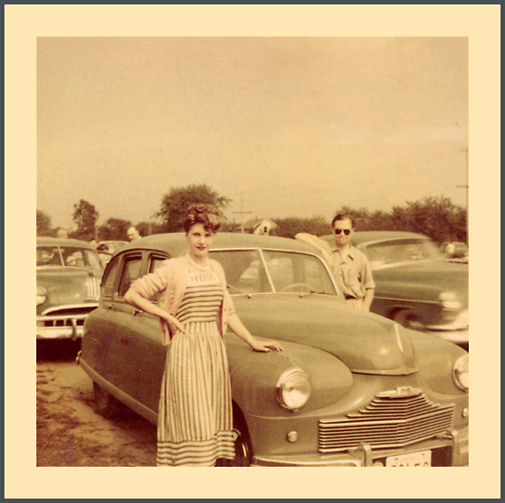 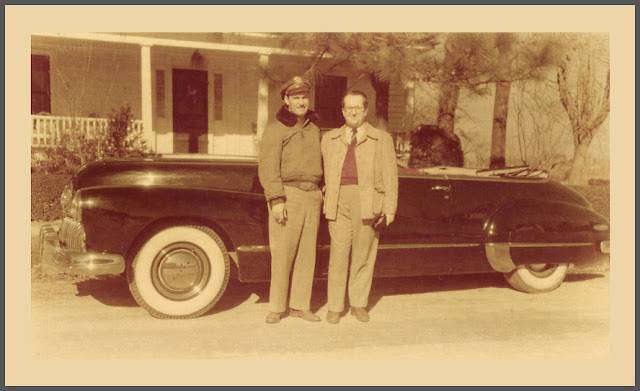 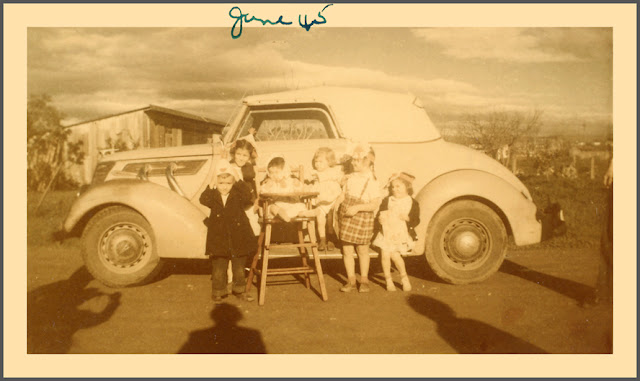 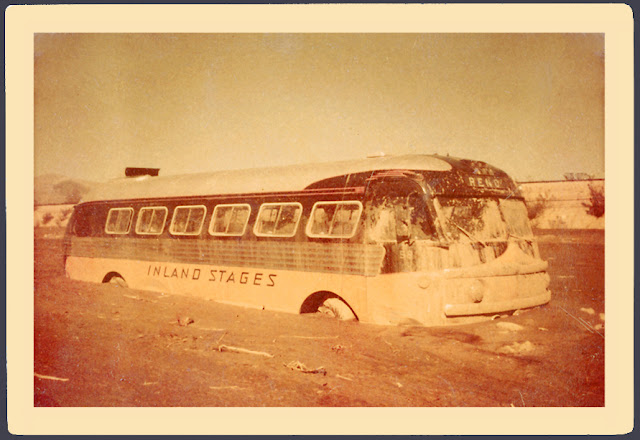 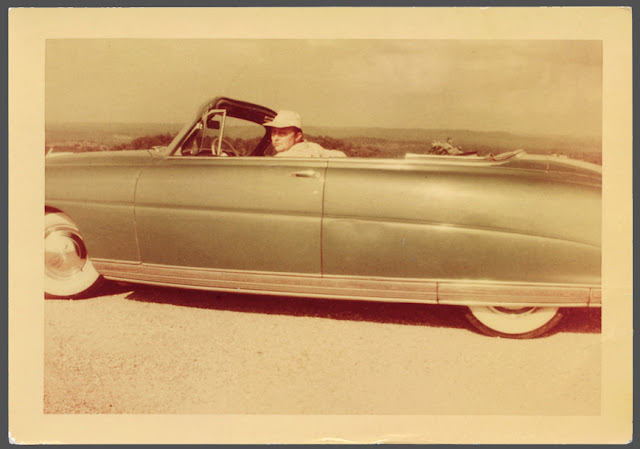 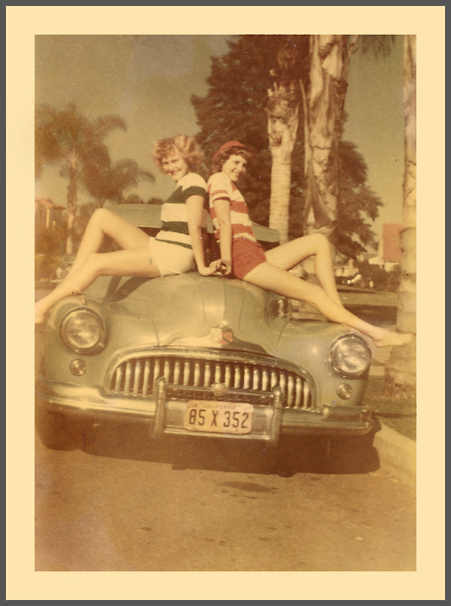 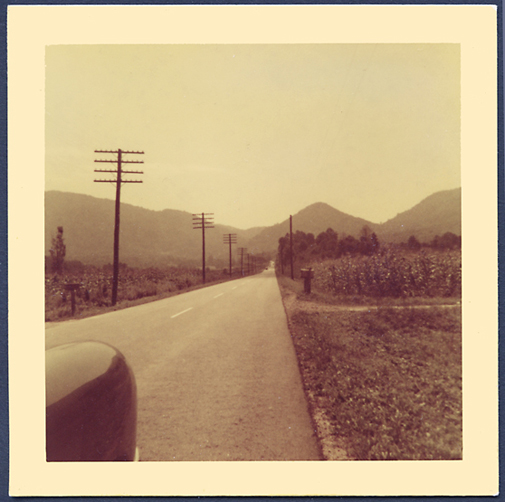 Posted by reservatory at 3:59 AM 1 comments